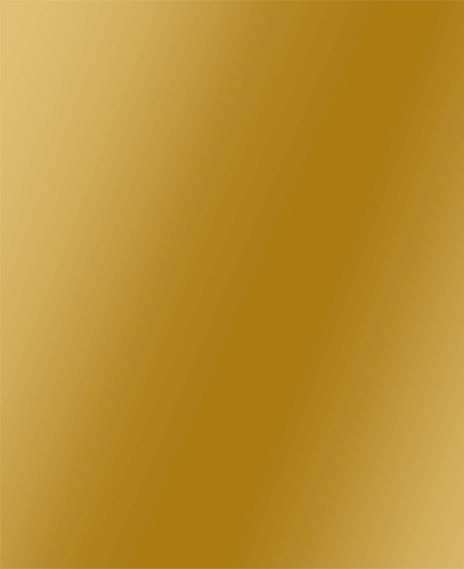 Radiation that heals. Radiation that produces images - these are the main tasks of radiology. Radiotherapy, as radiology is therefore also called, deals with the medical use of various types of radiation. These rays are used both for the diagnosis and therapy of various diseases.

From X-rays to ultrasound (sonography) to radiotherapy - there are different types of rays and radiation in radiology. First of all, general radiology deals with imaging procedures: Radiological methods can be used to produce images of the inside of the human body. No wonder that Wilhelm Conrad Röntgen caused quite a stir worldwide with what he called X-rays: Finally, it was possible to detect pathological changes in the body quite easily! Depending on the procedure, injected or ingested contrast media reveal the activities of the metabolism - they improve imaging in the relevant parts of the body.

Neuroradiology is a specialized branch of radiology that deals with the imaging and examination of the nervous system. In addition to imaging radiology, there is also Interventional Radiology, which is not concerned with the diagnosis, but directly with the treatment of diseases: During imaging, therapeutic interventions are performed simultaneously. In a biopsy, for example, pathologically altered tissue is removed from the body - image-supported by MRI or CT. Other procedures are also carried out during imaging, for example when narrowed or blocked blood vessels are dilated by a special catheter under X-ray control during angioplasty.