Author of the professional article
Leading Medicine Guide Editors
Your way to finding the right doctor: Hemorrhoids
Find specialists
Here you will find medical specialists in the field Hemorrhoids. All listed physicians are specialists in their field and have been carefully selected for you according to the strict Leading Medicine guidelines. The experts are looking forward to your inquiry.
zum ganzen Artikel
ICD codes for this diseases: K64

In which specialist field are hemorrhoid specialists active?

Hemorrhoid symptoms will typically be referred to a family physician or a similar general practitioner. However, if complications occur, it may be necessary to refer the case to other specialists. These may include one or more experts from the fields of cardiovascular disease, or diseases of the digestive system, including:

Which illnesses do hemorrhoid specialists treat?

There are two different types of hemorrhoids that can exist together, namely: 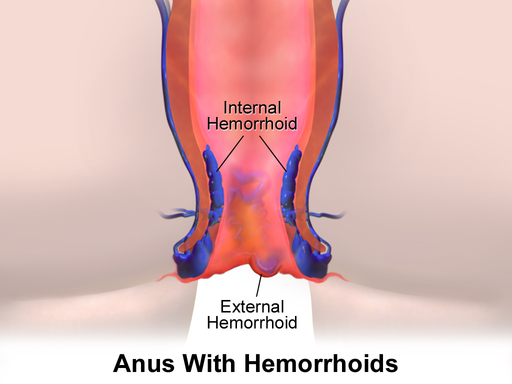 Unlike the external type, internal hemorrhoids are typically painless, even if they produce bleeding. Thus, you may notice bright red blood on the toilet paper, or else blood dripping into the toilet bowl. In addition, internally forming hemorrhoids can also prolapse, and thus extend beyond the anus. This can result in a number of potential problems because a protruding hemorrhoid may then collect microscopic stool particles and small amounts of mucus. This may then cause an irritation, which is called pruritus ani, and constantly wiping in an effort to relieve the itching may simply make the problem worse.

Based on the degree of prolapse, a standard medical classification recognises the following four grades of prolapsed hemorrhoid:

What treatment methods are used by hemorrhoid specialists?

A visual examination by a primary care doctor is often enough to diagnose a simple case of hemorrhoids, which can then be treated by using:

Other useful home treatments include:

In more complex cases, these treatments may not be enough to cure the problem. Where surgery is a recommended option, it will usually involve one of these procedures:

What additional qualifications are required by hemorrhoid specialists?