Here you will find medical specialists in the medical field Pancreatic surgery. All listed physicians are specialists in their field and have been carefully selected for you according to the strict Leading Medicine guidelines. The experts are looking forward to your inquiry.
see full article 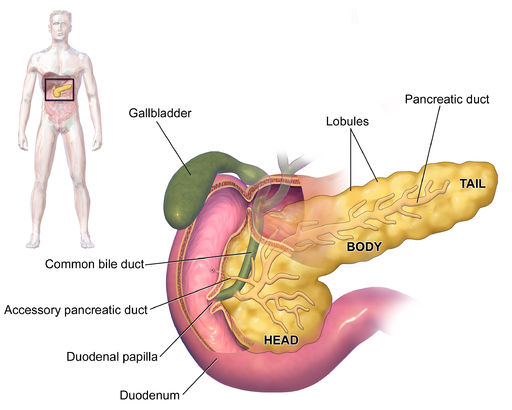 Pancreas surgery is commonly offered by specialist private health clinics, which are in some cases managed by universities, insurers, mutual societies or religious institutions. In addition, there are state-run hospitals (such as those managed by the UK’s NHS), which also employ skilled surgeons who specialise in various kinds of pancreas surgery.

What does pancreas surgery help with?

Pancreas surgery can help in the treatment of the following conditions:

When is pancreas surgery used?

Pancreas surgery is used when it is necessary to remove the pancreas (or partially remove it) to treat a number of conditions. The pancreatectomy procedure uses two different techniques:

The surgical methods used during a pancreatectomy will be selected according to the precise extent of the planned surgery. For instance:

An important part of any pancreas surgery intervention is the attachment of a number of tubes to facilitate postoperative care arrangements. These would normally include:

What are the risks of pancreas surgery?

Some of the main risks and complications that can occur as a result of pancreas surgery include:

Are there alternatives to pancreas surgery?

For conditions such as pancreatic cancer, both chemotherapy and radiotherapy treatments might be considered as possible alternatives to pancreas surgery. However, this would depend on many factors, such as the age of the person and the precise location and stage of growth of any cancerous cells present.

Dependent upon the medical condition involved, some patients may be considered suitable for a pancreas transplant.