Specialist for Vascular surgery in Kitzingen

Wail Al Ahmad is the right physician when it comes to diseases of the blood vessels and the vascular system. The proven specialist is familiar with all areas of vascular surgery from diagnostics to rehabilitation - and masters the fine art of operating within the vessels themselves, i.e. endovascularly. 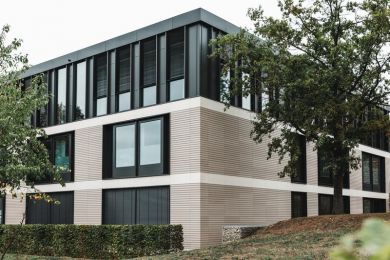 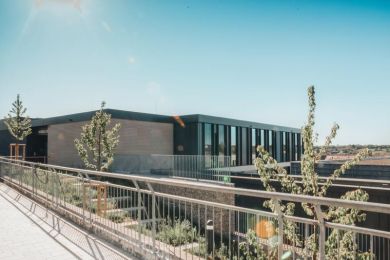 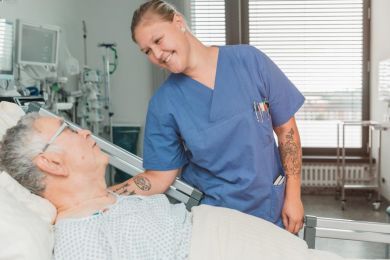 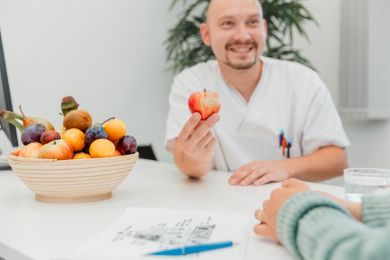 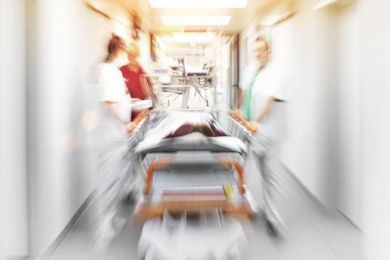 About us Wail Al Ahmad

Klinik Kitzinger Land added to its image in the summer of 2019 by hiring Wail Al Ahmad, an experienced vascular surgeon and endovascular surgeon, as a Senior Consultant. In doing so, the clinic has closed a real healthcare gap in the beautiful region of Lower Franconia and is ensuring it is as well prepared as possible for the future.

By hiring a new Section Head for Vascular Surgery, the Klinik Kitzinger Land is "opening up a new chapter in terms of surgery", as underlined by Clinic Director, Thilo Penzhorn. In addition, the clinic was able to secure an expert with entirely unique skills to strengthen Chief Physician Dr Volker Fackeldey's team: preferred candidate Wail Al Ahmad.

The regional press has reported extensively on the news and the details have also been shared in specialist organisations. There is one major reason for this: whilst the renowned clinic in Lower Franconia has been active in the field of vascular surgery for some years already, the Department for General, Vascular and Abdominal Surgery can only now "cover the entire field of vascular medicine, from diagnosis and beyond, in Kitzingen", as explained by Dr Fackeldey.

Wail Al Ahmad will take the clinic's vascular medicine services to a new level and thus provide the clinic with a new field of expertise in terms of treatment. To date, over 2000 patients have already received surgical treatment at the Certified Hernia Centre and at the Bowel and Rectum Centre in the Main/Franconia region, with fields of surgical expertise including abdominal surgery, diseases of the rectum, thyroid diseases and abdominal wall hernias. Now, with regard to vascular surgery too, treatment can take place on-site after diagnosis at the highest level.

Wail Al Ahmad has made a name for himself in the field of vascular surgery in recent years: he completed his residency to qualify as a surgeon in Würzburg. He then completed his further training to become a consultant in vascular surgery in Bad Neustadt an der Saale. He also received extra training as an endovascular surgeon there: yet another qualification from which the residents of Franconia will now benefit. In addition, the partnership with the vascular surgery clinic at the Rhönklinikum Neustadt/Saale is also set to gain in importance thanks to his expert involvement.

Prior to accepting his current position, Wail Al Ahmad worked as a senior physician in Lower Bavaria. However, his surgical career began somewhere that was special to him, even back then: during his time as a junior doctor he worked at the Klinik Kitzinger Land. It is no wonder that he considers the clinic to be the "mother ship". This is also because Wail Al Ahmad grew up in the area. As a result, he is very familiar not only with the clinic, but also with the people of the Main/Franconia region.

The clinic is thrilled that Wail Al Ahmad has decided to take on the role of Senior Consultant in the vascular surgery section. Given that vascular diseases are so widespread, this ancient little town near Würzburg needs an experienced specialist who is skilled at carrying out surgical procedures on blood vessels.

Despite his surgical expertise, when treating patients Wail Al Ahmad always endeavours to avoid having to carry out operations. He also uses all his experience to avoid amputations. The consultant increasingly focuses on minimally invasive operating methods, for example for varicose veins, as well as for diabetics and patients with high blood pressure.

Although his time as a junior doctor was a while back, when he joined the Klinik Kitzinger Land Wail Al Ahmad was by no means an unfamiliar face. Of course, this is also a testament to the high quality of this patient-centred hospital in Lower Franconia: the "soft" skills for which the clinic is known, in addition to its outstanding expertise, ensure low levels of staff turnover.

It should therefore come as no surprise that many of the employees still know the new senior consultant. And he is getting involved straight away to make sure that people in the region get to know him too: for example, by giving lectures in partnership with the adult education centre (Volkshochschule) on topics such as intermittent claudication and blood pressure problems.